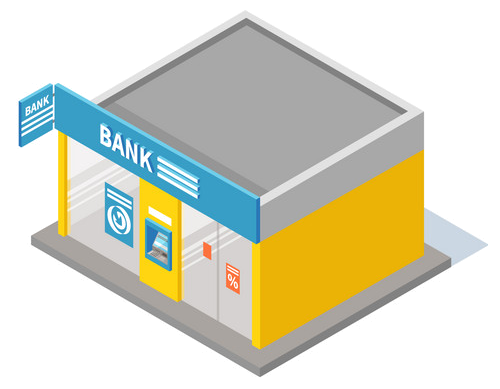 Bank Austria is owned by Unicredit group, which is based in Milan, Italy. They hold around 96% of Bank Austria, which makes them the primary owner of the bank. The bank was started in 1855 and had been running strong ever since. Even though Bank Austria had their ups and downs in the 1990s, they still managed to keep the bank up and running and provide the customer with amazing services. The Bank Austria has been going under the name, “Bank Austria” since 2008; it was called the Bank of Austria before Unicredit took primary ownership. The bank has had many CEOs, but as of right now, the CEO is Robert Zadrazil, and the current chairman of the bank is Erich Hampel.

Even though Bank Austria had a long tradition of operations in eastern and central Europe, they forfeited their relationship after World War I took place, which caused all of the affiliations with Creditanstalt and Landerbank to end abruptly. Creditanstalt is now known as the Western bank but had a strong association with Bank Austria before World War I.

Currently, a significant amount of turnover is made between eastern and central Europe. UniCredit has around 71,000 employees in 3,800 different offices in 19 different countries. In 2016 UniCredit took over the CEE division of Bank Austria as they are the parent company.

The most recent figures of Bank Austria are as follows.

As you can tell, those are some respectable numbers of Bank Austria and the fact that they have been around for a long time helps. Bank Austria is the number one banking partner for companies that are Austrian, as 80% of large cooperation relies on bank Austria also 37% of medium-sized companies and 21% of small business. Bank of Austria has around 36,000 employees globally under their wings and has approximately 1,600 offices globally. It’s safe to say that bank Austria is growing year after year thanks to its parent company.

Bank Austria has a ton of history; however, you should know the basics of the bank. We hope this article helped you understand Bank Austria and their current situation and figures. Bank Austria is a great bank and has many satisfied customers. If you are thinking about working with them, then now you can make an educated decision for yourself. Please note that this isn’t the official website of Bank Austria, but the information and figures we have provided you with are factual.